What is an API?

So why does Easynote need an API?

In order for us to be able to develop an Easynote mobile app for Android and IOS we need to have an API. We have not been able to provide an API earlier due to the fact that Easynote has been developed in such fast pace that it wouldn’t be possible to keep an API up to date.

So once we have finished our API we will release it and we will be able to start with the development of our mobile applications.

What else does it mean?

Well, having an API opens a World of possibilities for the developers. This means that anyone can use our API and create their own Easynote application. So if someone decides to create a desktop application, mobile app, smartwatch app and have their own look and feel they can do it and it will all be connected. That means that the application will have same functions as Easynote but can look totally different. But all data will be stored on Easynote. Now that is something!

How far have you come and can we see it?

We have been working quite hard to develop an API and we have come quite far and we can show you a preview of our API. 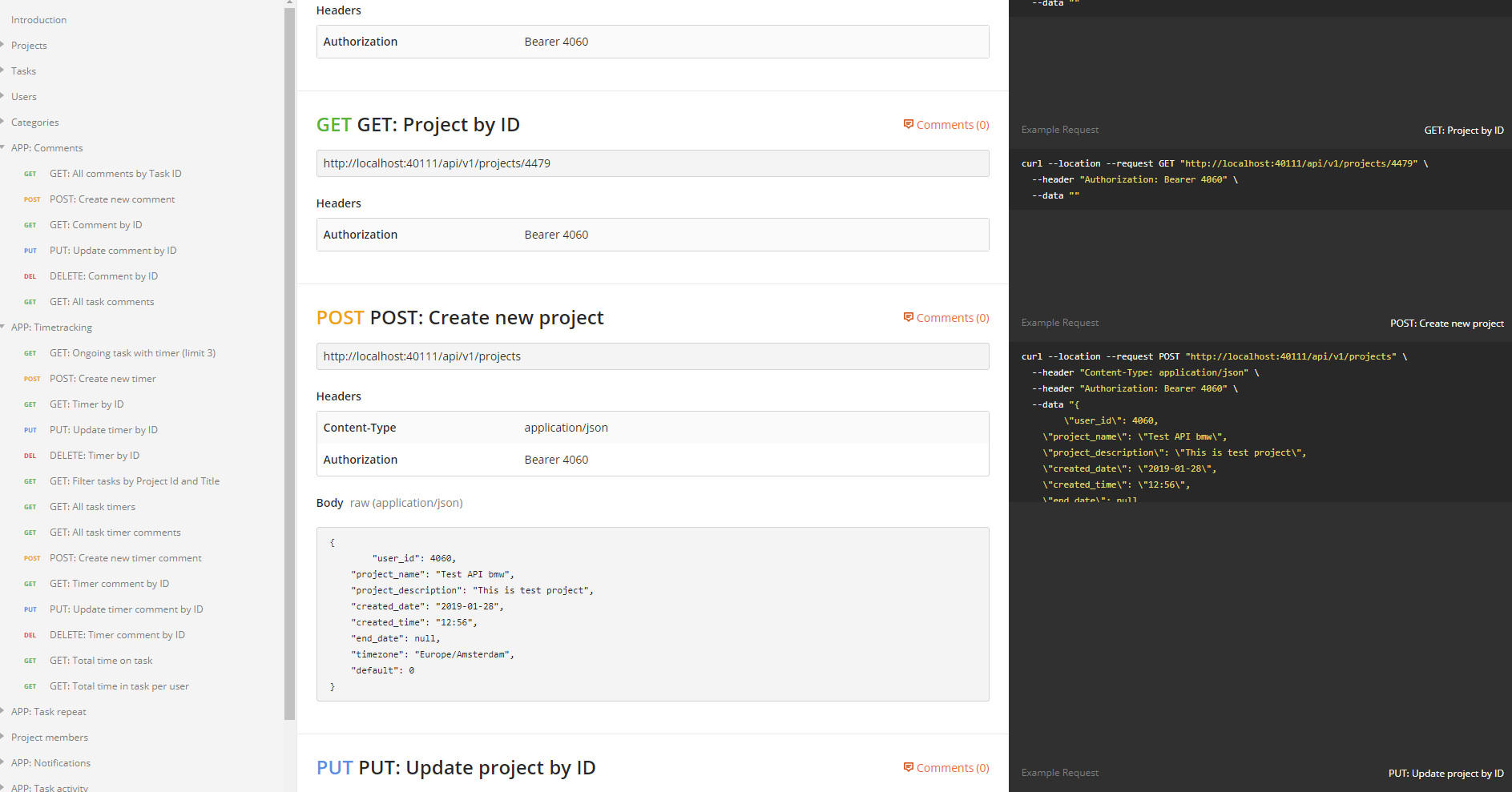 Screenshot of Easynote’s API (under development)

When will the API be launched?

We really don’t want to make any promises because to create an API for application like Easynote is quite big task but we are aiming to have it ready by end of May this year.

That’s all.
If you have any questions you are always welcome to contact us!

See you on Easynote